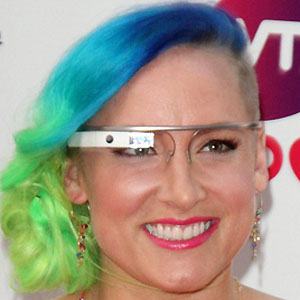 Professional women's tennis player who has won a dozen Women's Tennis Association Tour titles as a doubles player. As a singles player, she has won multiple titles on the International Tennis Federation circuit.

She was born in Rochester, Minnesota and played her first WTA Tour event in 1999.

She is famous for her off-the-wall fashion choices, including the striped cowboy hat she wore to the 2005 U.S. Open, for which she was fined.

She partnered with John Isner to win the Hopman Cup final in 2011.

Bethanie Mattek-Sands Is A Member Of