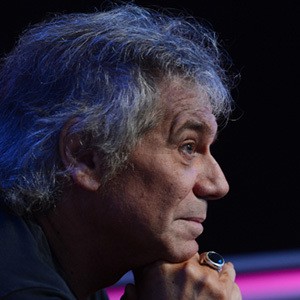 Argentine journalist who is known for his work in print media, television, and radio. He is recognized for his work on the program Blessed as well as with Channel 9 on the show Todo por el aire.

He graduated from the TEA school where he studied music, film, and journalism. He then went on to work for several newspapers before starting a career in radio in 2005. In 2002, he left the REC: Memories in Common program on the Channel 9 network.

He is known for having won the 2012 Martin Fierro Award for Best Male Driver for his work on the TV program Blessed.

He was born and raised in Moron, Buenos Aires, Argentina and has two children named Juan Pablo and Franco.

He appeared alongside Susana Gimenez on the Viva la tarde Program on American TV.

Beto Casella Is A Member Of