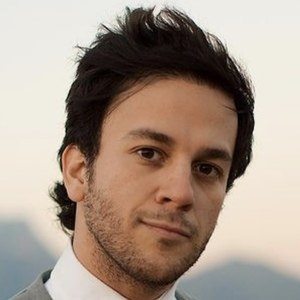 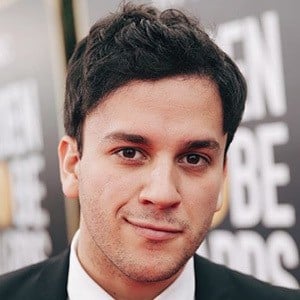 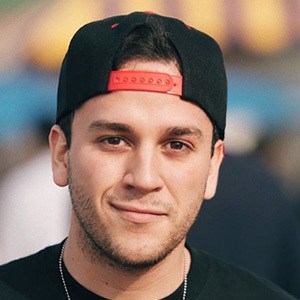 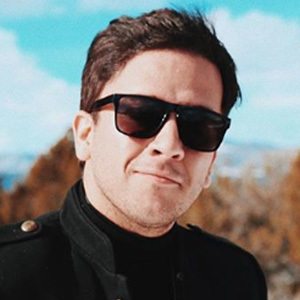 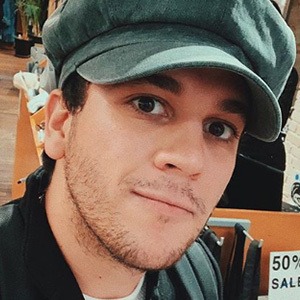 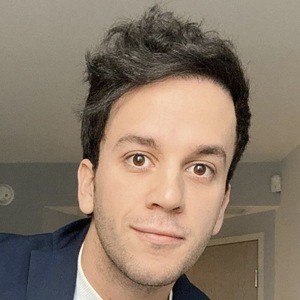 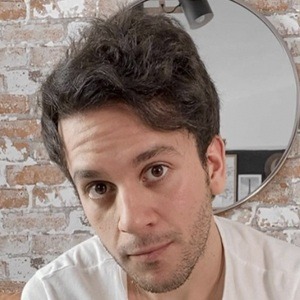 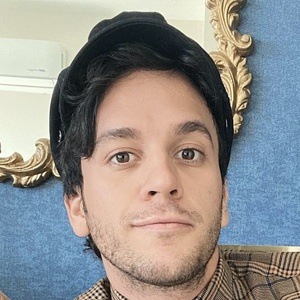 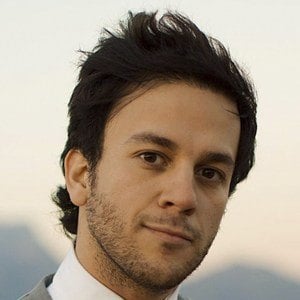 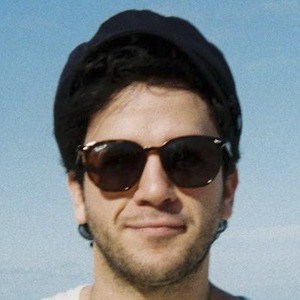 YouTuber whose self-titled comedic channel has earned him more than 1.7 million subscribers. His fandom spreads to Instagram and Twitter where he has more than 800,000 and 400,000 followers on each network, respectively.

He initially was going to use his personal YouTube channel to publish a drum cover series. He would cover songs by Blur and Muse early on his career online.

He and Samuel Fematt collaborate together on a YouTube channel called BagreTV, which surpassed 230,000 subscribers by August 2017.

He has both a brother and sister. He was in a relationship with YouTuber Yuya until mid-2019.

Mario Bautista, Juanpa Zurita, Fichis and Rix were featured in his YouTube video "YO NUNCA NUNCA."

Beto Pasillas Is A Member Of