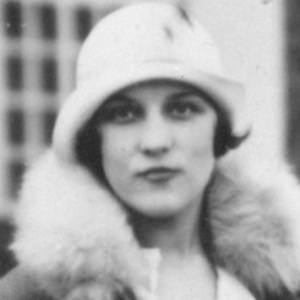 Twentieth-century Estonian poet who is most known for a 1966 collection entitled Tähetund (Starry Hour). Her other literary works include novels and translations.

Born in the small Estonian town of Jogeva, she was raised in Tartu, Estonia.

She was a member of an influential group of Estonian poets called the Arbujad (Soothsayers).

She was married to Heiti Talvik. Her husband died in Siberia after being imprisoned by the Soviet Union.

She was born in the same country as fellow writer Ants Oras.

Betti Alver Is A Member Of