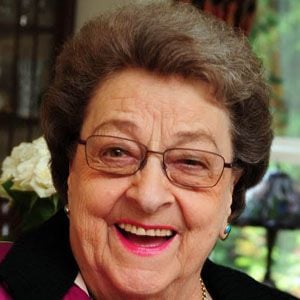 Portrayed Betty Williams on the British soap 'Coronation Street' for over 40 years.

She started performing professionally when she was 8 years old.

In 2010, she was honored with the Lifetime Achievement Award at the British Soap Awards.

She was godmother to her co-star William Roache's son James.

Betty Driver Is A Member Of