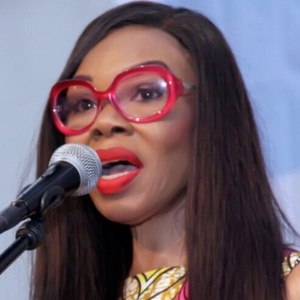 She first earned recognition when she founded Genevieve Magazine in 2014. She then began sharing content to Instagram in June of 2016.

She is an author as well who is known for writing and publishing the self help book Dust to Dew which was released in June of 2018.

She was born and raised in Nigeria. She has a son whose short film was selected by the Zanzibar International Film Festival.

She has posted inspirational quotes and photos of different entrepreneurs to her Instagram including Richard Branson and Steve Jobs.

Betty Irabor Is A Member Of