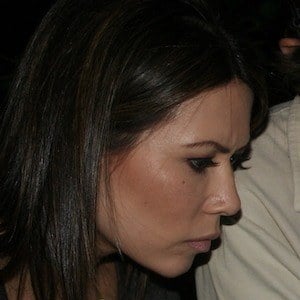 American news anchor and journalist who worked for CBS News for numerous years.

She earned her Bachelor's in Broadcast Journalism from the University of Texas, Austin.

She has received a myriad of honors and awards throughout her career, including the prestigious Great Women of Texas Award.

She was born in Saigon, Vietnam.

She and Anne Marie Green have both served as broadcast journalists on CBS News programs.

Betty Nguyen Is A Member Of