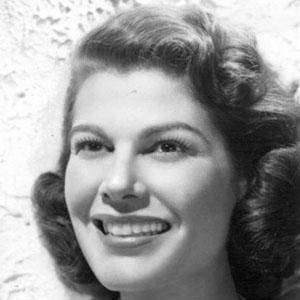 She began her voice acting on radio soap operas, playing the title role in Arnold Grimm's Daughter, and Charlotte Wilson on The Guiding Light.

In addition to her work on 101 Dalmations, she narrated Disney's 1950 film Cinderella, and played a crone in Mary Poppins.

She was married twice; her second husband Joe Ainley was the director of The Guiding Light.

She guest-starrted on several episodes of Perry Mason, with Raymond Burr.

Bettylou Gerson Is A Member Of