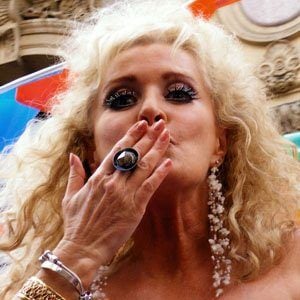 Before her acting career, she was a shorthand typist.

She was given the role of Flo Henshaw in BBC Three sitcom "Two Pints of Lager and a Packet of Crisps" in 2001. She became a contestant on I'm a Celebrity...Get Me Out of Here in 2020.

She married her fourth husband, Jon McEwan, in 2010.

Beverley Callard Is A Member Of