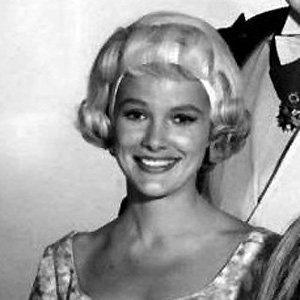 Best known for portraying the original Marilyn Munster on 13 episodes on the sitcom The Munsters.

She attended the University of Michigan and she made her TV debut on As the World Turns in 1956.

She made an appearance on the TV series Another World and The Virginian.

She was briefly married to Jon Stone from 1966 until 1974. She had two daughters: Polly and Kate. She died from ovarian cancer.

She played Marilyn Munster on The Munsters before the role was taken over by Pat Priest.

Beverley Owen Is A Member Of