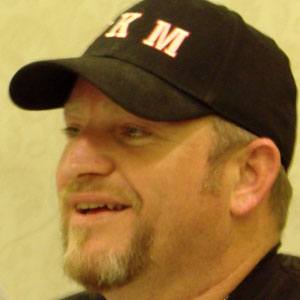 Known under the ring name Road Dogg, he is a WWE wrestler who became a member of Degeneration X.

He made his professional wrestling debut at age 17 with NWA Southeast Championship Wrestling.

He was a five-time WWE World Tag Team Champion with partner Billy Gunn.

He is a second generation wrestler; his father Bob Armstrong wrestled along with his brothers, Scott, Brad and Steve. He fathered three children with Tracy James, whom he married in 1996.

He wrestled alongside Triple H and other members of DX for many years in the WWF.

BG James Is A Member Of