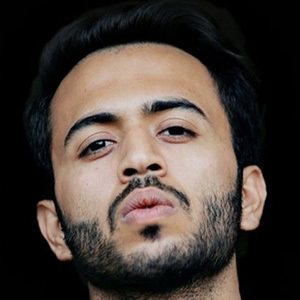 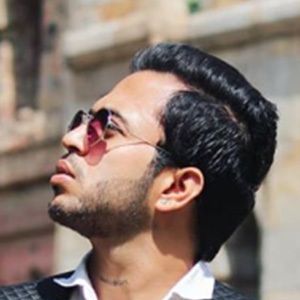 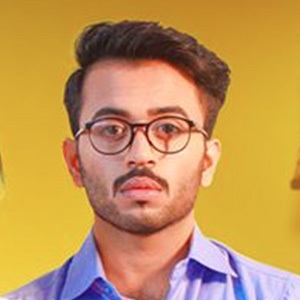 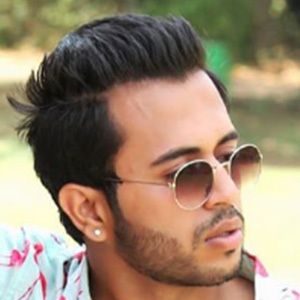 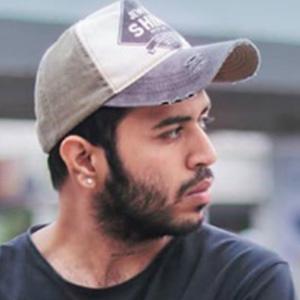 Actor and YouTube content creator known for making up one-half of the romantic comedy channel Humm Tumm. He and his creative partner made relatable relationship skits such as new roommate introductions and spending Diwali with a stranger.

He made a video titled "Good Students VS Bad Students" that was viewed more than 18 million times.

He and fellow YouTube personality Bhuvan Bam were both born in India.

Bhavesh Manglanii Is A Member Of