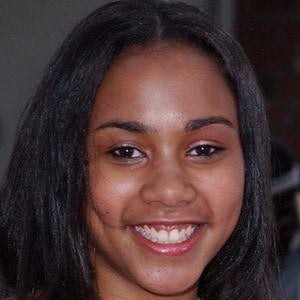 After making her acting debut in 2003 in Bad Boys II, she began guest starring in shows like Criminal Minds and Everybody Hates Chris.

In 2015, she had a small role in the Wendy Raquel Robinson film Mysterious Ways.

Starring in Switched at Birth, she acted alongside Katie Leclerc and Vanessa Marano.

Bianca Bethune Is A Member Of