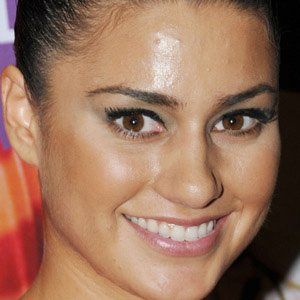 Also known as Bianca Van Varenbgerg, this actress appeared in her father's films Six Bullets and Soldiers. She has also had roles in Assassination Games and Full Love.

She had her first acting role at age 18 in the 2008 film The Shepherd: Border Patrol.

She is the daughter of Jean-Claude Van Damme and has two siblings named Kristopher and Nicholas.

She had a supporting role in the 2012 film Welcome to the Jungle with Adam Brody.

Bianca Bree Is A Member Of