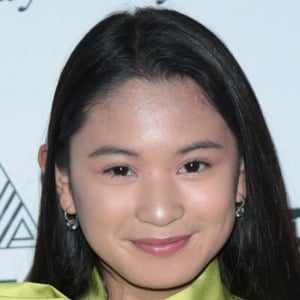 Making a name for herself with appearances on Game Shakers and Gamer's Guide to Pretty Much Everything, she would be cast as Janelle in the 2020 movie Magic Camp.

She was featured as part of ensemble casts for a number of ESCAPE Theatre productions. Some of the titles she performed in include Alice in Wonderland, Annie, Peter Pan and Sound of Music.

She was in a commercial for American Girl dolls.

She is of Latin/Hispanic, Mediterranean, Greek, Asian, Pacific Islander and Irish-Scottish descent.

She and JJ Totah were both cast in Magic Camp.

Bianca Grava Is A Member Of