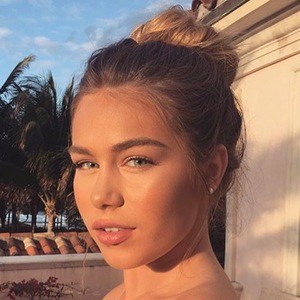 Nickelodeon personality who landed a supporting role as Samantha on WITS Academy after previously appearing as an extra in a couple of episodes of Every Witch Way.

She was featured in a number of national commercials and in several stage productions, including a national tour at South Florida's The Kravis Center.

She played the role of Sandy in a film called Another Assembly.

She is the daughter of Mia Matthews. She moved from Connecticut to South Florida. She has a sister named Miranda who is popular on social media.

She was featured on the show WITS Academy, starring Kennedy Lea Slocum.

Bianca Matthews Is A Member Of