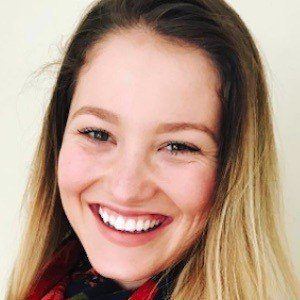 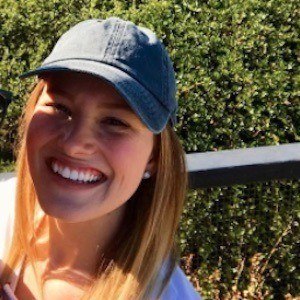 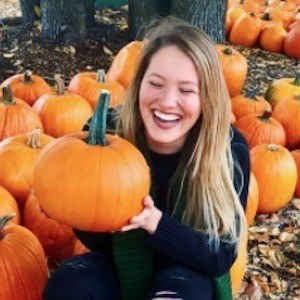 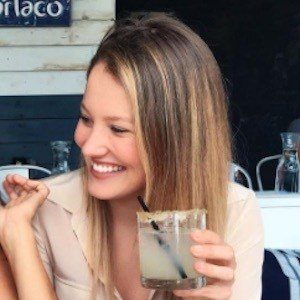 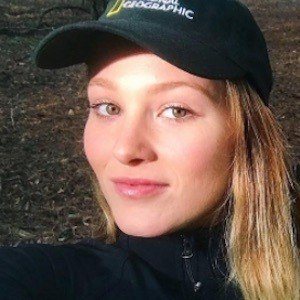 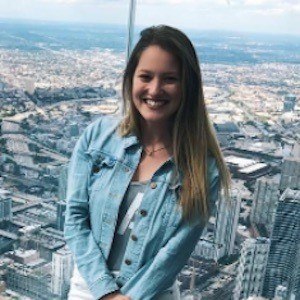 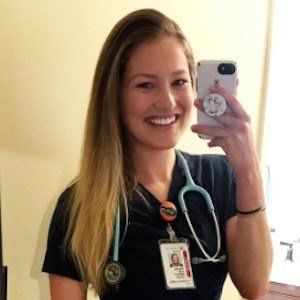 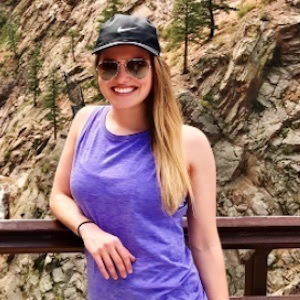 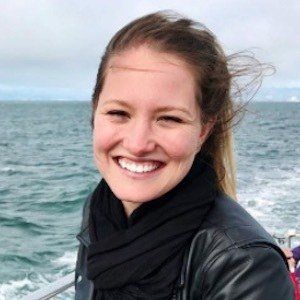 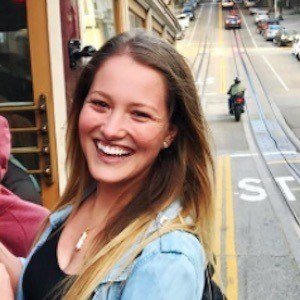 Social media star who built a following through her close friendship with famed YouTuber Keren Swanson. She occasionally appears on Swanson's vlogs and has built an especially large following on Instagram, where she shares her life and travels with more than 110,000 followers.

She grew up in the San Francisco area and attended the University of Florida.

She created her own vlog channel on YouTube titled simply Bianca in January 2017.

She has a brother named Justin.

She has appeared with Khoa Nguyen on the KKandbabyJ YouTube channel.

Bianca Soffer Is A Member Of