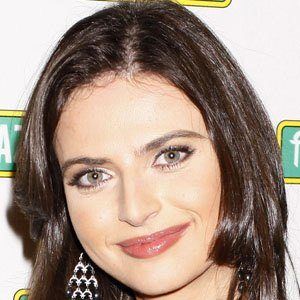 Co-anchor of the weekend version of Good Morning America starting in 2000.

She was born into a working class family in the SSR and attended the University of Texas at Austin.

She won a Daytime Emmy Award for Outstanding Morning Program.

She married, Peter R. Orszag, with whom she had a son named Jake Spencer Orszag.

She married Peter R. Orszag, the former Director of the Office of Management and Budget for the Obama Administration.

Bianna Golodryga Is A Member Of