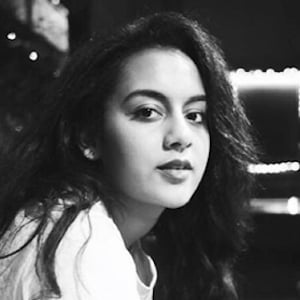 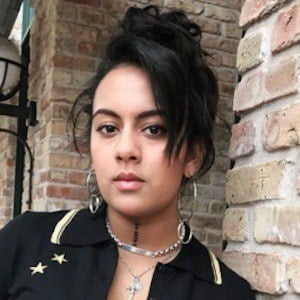 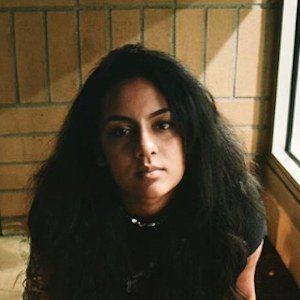 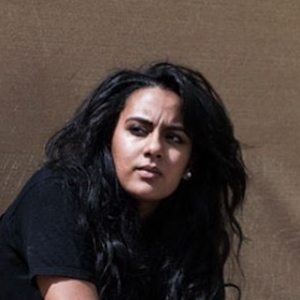 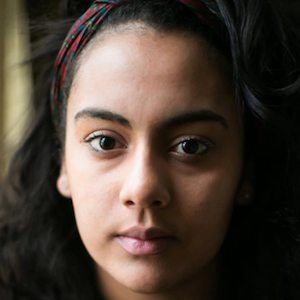 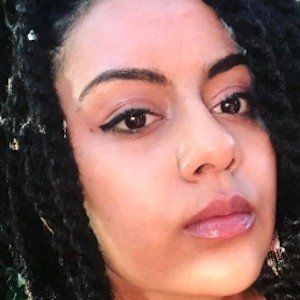 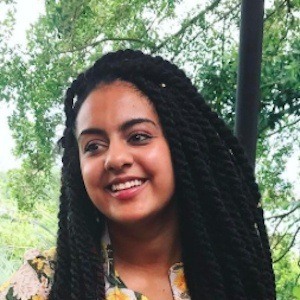 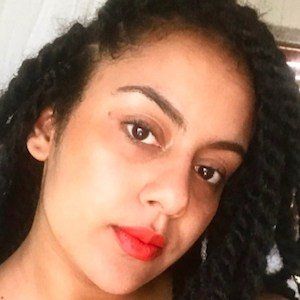 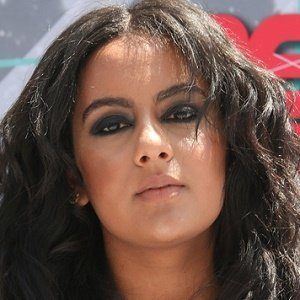 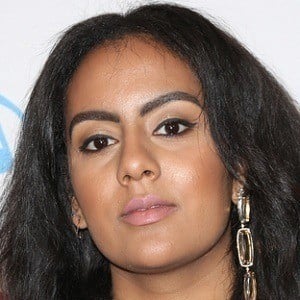 Singer and songwriter, she is best known for having written several Rihanna songs including "Bitch Better Have My Money" and "Higher" and for being featured on Lil Wayne's "Without You." She released her singles "Riot" in April 2015 and "Ego" in October 2015.

She moved from Berlin to Washington DC and then to Los Angeles to pursue her career. She began working with various producers and was set up with a meeting with Kanye West.

She was involved in controversy when "Bitch Better Have My Money" was released and a Houston-based rapper named Just Brittany claimed that they had plagiarized her song.

She is of Moroccan and Haitian descent. Her father was a guitarist named Jean-Paul Boubelly while her mother was the head of the art department at the House of World Culture in Berlin.

She has co-written songs for Nick Brewer and Selena Gomez.

Bibi Bourelly Is A Member Of