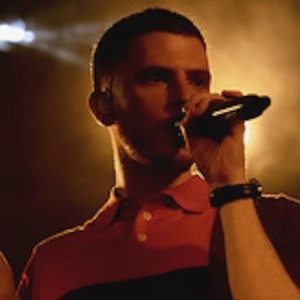 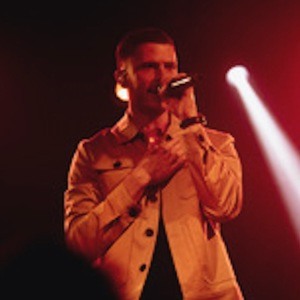 Rapper, spoken word artist, and hip hop musician whose 2015 single "Talk To Me" featuring Bibi Bourelly hit the Top 20 on official charts and Top 10 on iTunes upon its release.

His father used to buy him CDs when he was good in school and he took to the hip hop and rap albums more than any of the others. Those inspired him to write his own lyrics. At school he was often chosen to DJ events by his classmates.

He thinks that celebrities can be a little bit self-indulgent and he tries to do his part to counteract that and raise awareness for family friends he met through his church who live in Sierra Leone and have struggled through the civil war by freeing child soldiers and raising them as well as the fight against Ebola.

His father taught him how to play the guitar and the drums when he realized how much he loved music.

The first hip hop single he ever listened to, which inspired him to become a rapper himself, was "I'll Be Missing You" by Sean Combs, then known as Puff Daddy.

Nick Brewer Is A Member Of