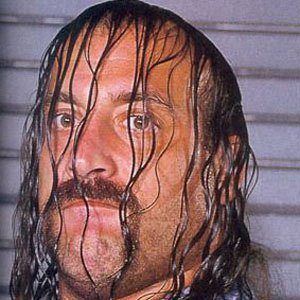 Born Alex Rizzo; best known for his performances in Extreme Championship Wrestling, the oldest member of the Dudley family; signature moves were the Big Dick Driver and Big Dick Dudley-Sault.

He trained with multiple professional wrestlers, and then performed on the independent circuit before signing with ECW.

He was known more for overseeing his brothers' competitions for titles, rather than fighting for his own.

He was married multiple times, including to wrestler Elektra, and had a daughter in 1990, and a son in 1997.

He trained and competed with wrestler Abdullah the Butcher.

Big Dick Dudley Is A Member Of