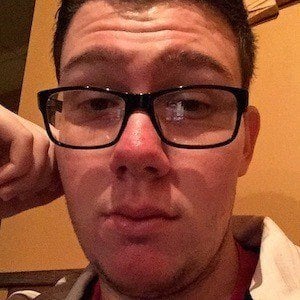 Web video star and video gamer, he has a channel on YouTube and a Twitch stream. Focusing on Call of Duty and Black Ops, his content mostly contains tips and set up help, funny drop openings, and information on new features in the games.

He began his first YouTube account because he just wanted to show people and get recognition for his abilities. The second time he started on YouTube it was still because he felt like he wasn't getting the recognition he deserved but he also wanted to help people play better.

His channel is sponsored by Scuf Gaming and Kontrol Freek, two companies that make customized controllers.

He went to Twitch Con 2015 to see people like CaptainSparklez.

BigFoltz Is A Member Of