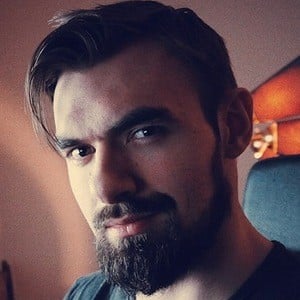 Icelandic YouTube gamer who makes up one-half of the comedic duo BirgirPall alongside his friend Banzaii. They frequently publish edited highlight reels called "We Broke."

He and Banzaii started off their channel by frequently posting content from the game Battlefield 3. The channel was created in March of 2006, and a first video called "Cod 2 quickzoom" was posted in November later that year.

He and Banzaii have earned more than 420,000 subscribers to their channel.

He is from Reykjavík, Iceland.

He and Gudjon Daniel are both Icelandic YouTube gamers.

Biggi Is A Member Of