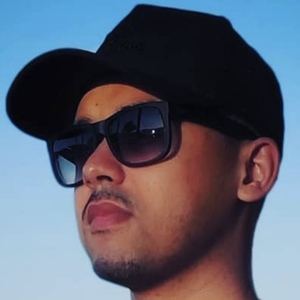 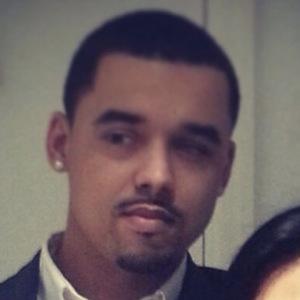 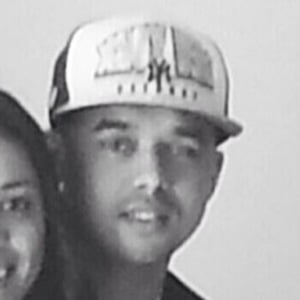 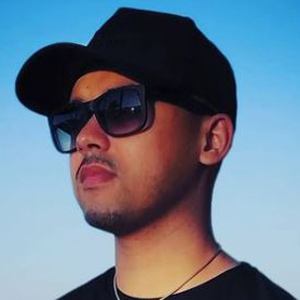 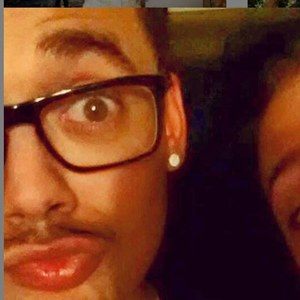 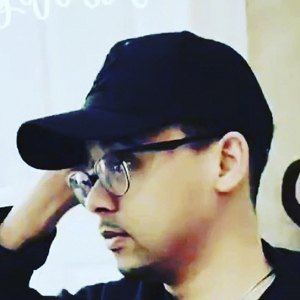 Minecraft YouTuber who features SMPs, mini-games, tutorials, and other gameplay videos on his Biggs87x channel. He has amassed over 490,000 subscribers. He also portrays a Roblox roleplay character named Baby Keisha and he has a Roblox-centric YouTube channel called Biggs.

His Let's Build videos have been some of his most viewed. He has featured Let's Builds of mansions, modern houses, hotels, barns, cottages and more in the Minecraft world. His "Minecraft - How To Make A Hidden Door" tutorial video on YouTube has received over 6.5 million views.

His first name is Ricky and he is from London, England. He got engaged to fellow YouTuber ZaiLetsPlay in September of 2016. They officially tied the knot in the summer of 2018. On December 11, 2020, they welcomed a baby boy named Jaden.

Paul Sykes is a fellow Minecraft gamer known for his Let's Builds.

Biggs87x Is A Member Of