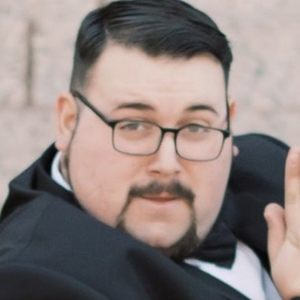 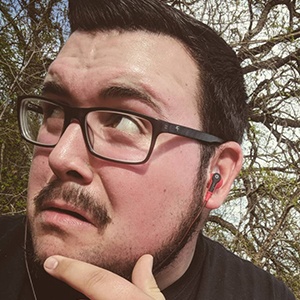 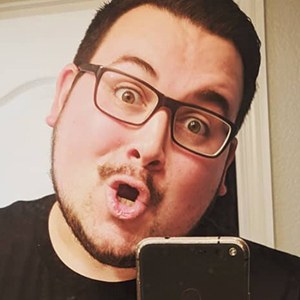 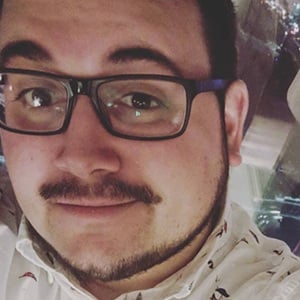 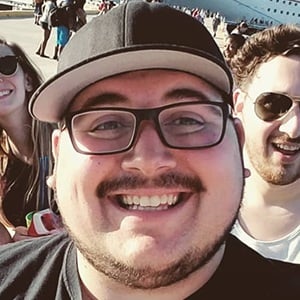 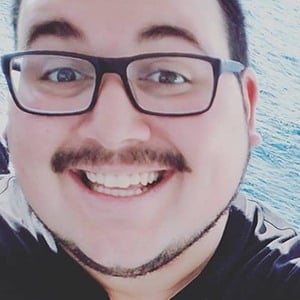 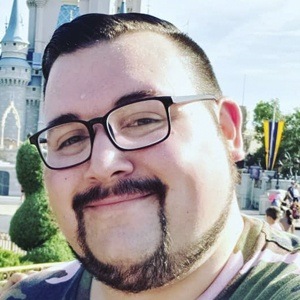 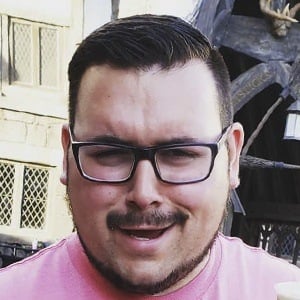 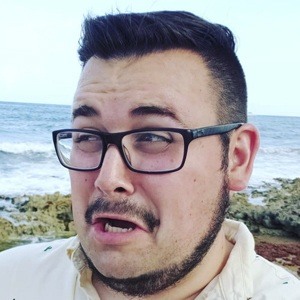 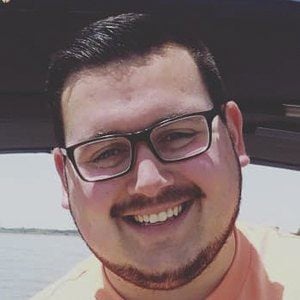 Actor and gamer popularly known for his personal channel where he posts comedic vlogs and Minecraft Let's Play videos. He is also a member of the collaborative skit channel BAHMLounge. His personal bigmacnation Instagram account is where he has shared content from his life and relationship.

He first started his gaming channel in March 2013, following in his brother Zach's footsteps.

One of his most popular videos, the "Touch My Body Challenge" earned over 4 million views after it was posted in June 2015. He has gained over 90,000 subscribers on YouTube.

He appears on BAHMLounge alongside Ashley Marie Surcombe and Brandon Ashur.

BigMacNation Is A Member Of