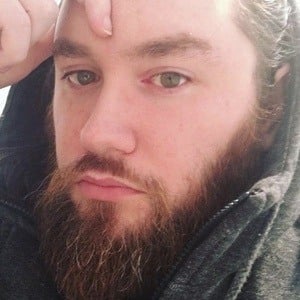 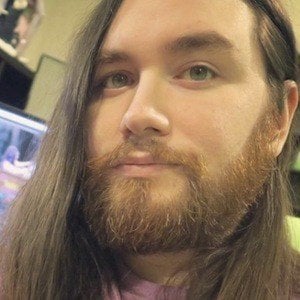 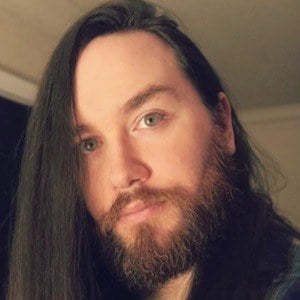 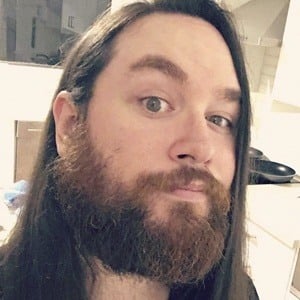 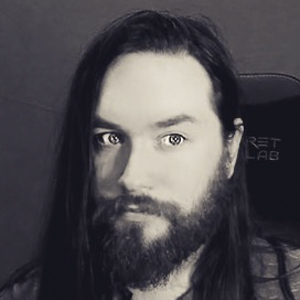 YouTube Minecraft gamer known as Bashur who created the web series Bashpack. He had more than 1.5 million subscribers to his Bashurverse channel.

He launched his Bashurverse channel on April 1, 2010.

Early in his YouTube career, he created a series called The Legend of Hobo.

He is from Jefferson, Kentucky. He has a sister, Anesa. He posted videos and pictures with his girlfriend Clara, who has run the itsbabylegs YouTube channel.

Brandon Ashur Is A Member Of