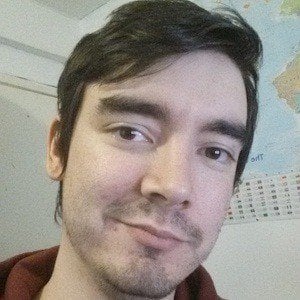 Scottish gamer who is famous for his BigMooney06 YouTube channel. He has gained popularity there for his first-person shooter and combat gaming playthroughs and Let's Plays, including for Fallout and Battlefield.

BigMooney06 Is A Member Of