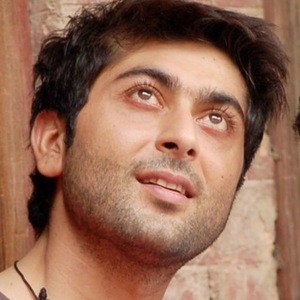 He started his career modeling and appearing in small roles for Pakistani films.

He was critically injured after an accidental gas explosion struck a drama set he was working on in August 2010 and he passed away from his injuries a few days later.

He comes from a Pakistani family and grew up with them in Pakistan.

Like him, Fawad Khan is also a Pakistani actor and model.

Bilal Khan Is A Member Of