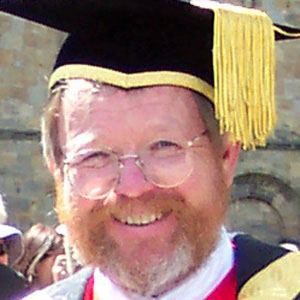 American author who published many books including a successful book in the UK called Notes from a Small Island in 1995 and a best selling book called A Short History of Nearly Everything in 2003.

He worked in a psychiatric hospital in Europe in the 1970s.

He won the Aventis Prize in 2004 for best general science book with A Short History of Nearly Everything.

He married Cynthia Billen whom he met while in Europe and they had four children.

Bill Bryson Is A Member Of