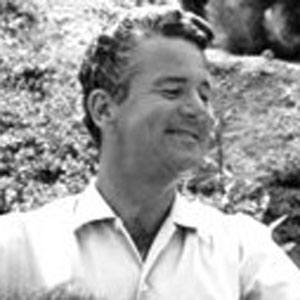 Actor remembered for childhood roles like Charles Jamison in the 1937 film Captain Courageous. He later became the founder of Bill Burrud Productions, which produced series like Treasure.

His first acting role was in the 1935 comedy His Night Out.

He has a star on the Hollywood Walk of Fame next to that of Elvis Presley.

His father Leland was the producer of several travel films.

He co-starred with American screen legend John Wayne in the 1937 film Idol of the Crowds.

Bill Burrud Is A Member Of