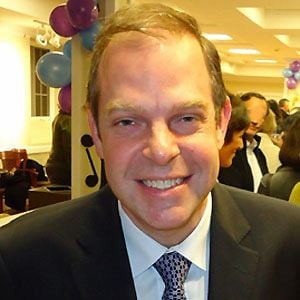 A reliable collaborator for many of jazz's biggest names, including Gerry Mulligan and Benny Carter.

He began taking piano lessons when he was three, and while he would study classical music later on, his interests would always revolve around jazz.

His album Somewhere featured Leonard Bernstein's music and was nominated for a Grammy.

He was born into an impressive musical family. His mother Sandy Stewart was a singer, and his father Moose Charlap was a Broadway composer, while his cousin was jazz pianist Dick Hyman.

He accompanied Tony Bennett on the Nov. 29, 2012, episode of 30 Rock in which main character Liz Lemon had her wedding reception.

Bill Charlap Is A Member Of