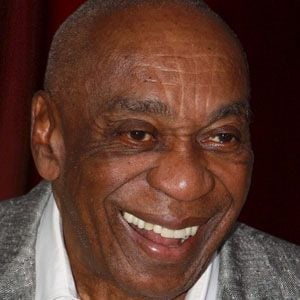 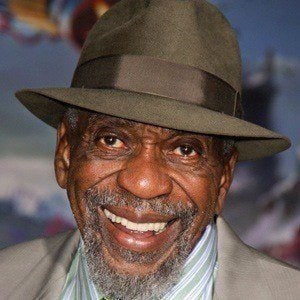 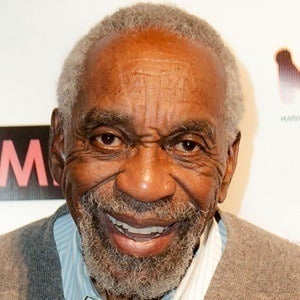 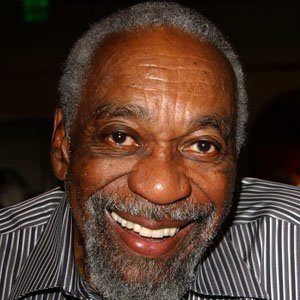 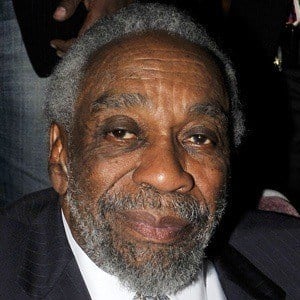 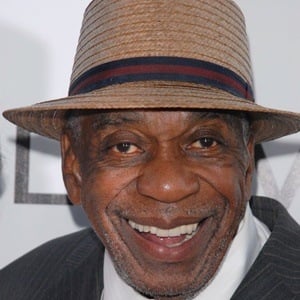 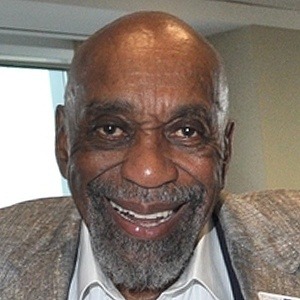 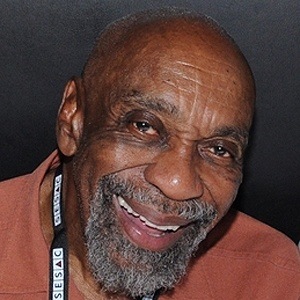 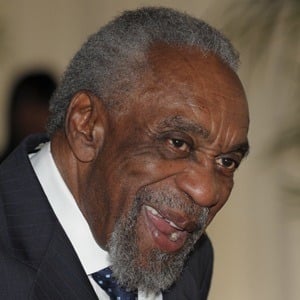 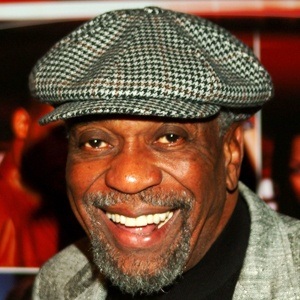 Acting veteran who has appeared in over 120 film and TV productions, including Night at the Museum and The Sopranos. His versatile acting has opened roles for him in I Still Know What You Did Last Summer and Air Bud.

He was an Air Force radar technician for eight years.

His likeness was used to create the character Steel in the 1999 post-apocalyptic comic book series Superman Versus the Terminator.

Actor James Baskett was his cousin.

He debuted in 1974 with The Taking of Pelham One Two Three, starring Walter Matthau.