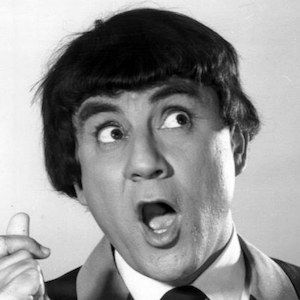 American comedian, actor, and screenwriter who was frequently seen on The Ed Sullivan Show, where he was disguised as the heavily accented Bolivian character, José Jiménez.

He hosted his own late-night show talk show and in 1966, he wrote the animated TV-movie Alice in Wonderland (or What's a Nice Kid Like You Doing in a Place Like This?), in which he also supplied the voice of The White Knight.

His Jose Jimenez character appeared in a scene with football star Anthony Munoz.

Bill Dana Is A Member Of