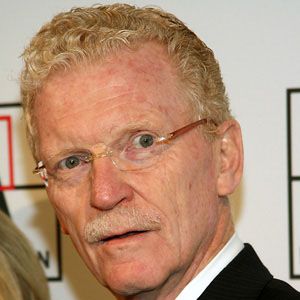 Illinois-born author, newspaper columnist, and television personality who appeared on CBS as a news correspondent and wrote for The New York Times. His bestselling literary works include City Slickers and The Zucchini Plague and Other Tales of Suburbia.

He earned his M.A. in communications from the University of Missouri. He was later awarded the Bronze Star for his service in the Vietnam War.

He began his career in journalism by working for The Chicago Tribune.

He and his wife Jody married in 1970 and had two children: Willie and Libby.

He and fellow journalist Kyung Lah both studied at the University of Illinois at Urbana-Champaign.

Bill Geist Is A Member Of