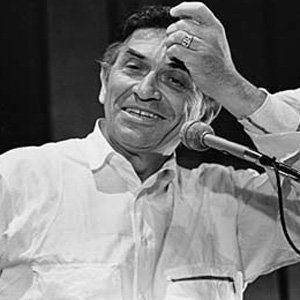 Impresario and rock concert promoter who came to prominence in the 1960s. He helped the Grateful Dead and Jefferson Airplane gain traction.

He served in the United States Army during the Korean War, receiving a Purple Heart and Bronze Star.

He was coming back from a Huey Lewis and the News concert when the helicopter he was in crashed.

He escaped the Holocaust by fleeing Germany in 1941 and later France. He had a son, David, with his wife Bonnie Lipshitz MacLean.

He promoted and managed many tours for Jim Morrison and The Doors.

Bill Graham Is A Member Of