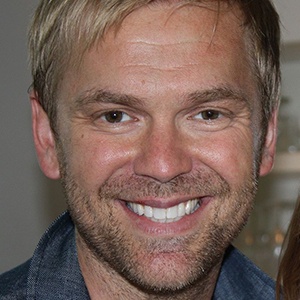 Chef who rose to stardom as the host of the BBC cooking show Bill's Food. He is the author of several cookbooks, including Bill's Open Kitchen (2003) and Bill's Everyday Asian (2011).

He studied art in Sydney in the late 80s. He opened his first restaurant, Bill's, in 1993.

He received the ASTRA Awards for Favourite New Presenter in 2005.

He married a woman named Natalie, with whom he has daughters.

He has appeared with James Martin on the television show Saturday Kitchen.

Bill Granger Is A Member Of