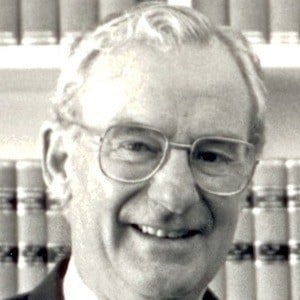 Australian Labor Party leader who served as Governor-General of Australia from 1989 to 1996 and as Minister for Foreign Affairs and Trade from 1983 to 1988.

He began serving in the Queensland Police Force when he was twenty years old. He later earned a degree in economics from the University of Queensland.

He was married to Dallas Broadfoot, with whom he had four children.

He was appointed Governor-General under the administration of Prime Minister Bob Hawke.

Bill Hayden Is A Member Of