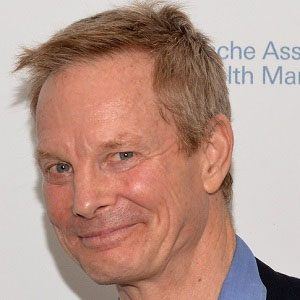 TV and film actor who appeared on episodes of CSI, and played Lou Lou Who in the 2000 movie How the Grinch Stole Christmas. Many children came to know him for his role as Mr. Noodle on Elmo's World.

He attended the Ringling Brothers and Barnum & Bailey Clown College in his youth.

He won the 2005 Tony Award for Best Actor in a Play for his role as George in Who's Afraid of Virginia Woolf?

His parents are Elizabeth and Horace G. Irwin, a teacher and aerospace engineer. He married Martha Roth in 1990 and he has a son named Santos.

He played Anne Hathaway's on-screen father in Rachel Getting Married.