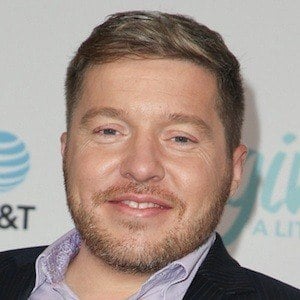 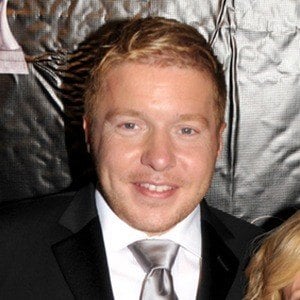 Reality personalty best known for starring alongside his wife Dr. Jen Arnold on the TLC reality series The Little Couple. He is a medical supplies and telemarketing businessman.

He and Jen moved to Houston, Texas in 2009, the starting point of their reality series.

He and Jen adopted two children named William and Zoey.

He met Jennifer Arnold when he was 10 years old in a hospital in Baltimore.

Bill Klein Is A Member Of