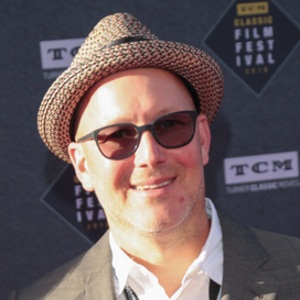 Famous for such award-winning art film projects as Spark of Being (2011) and Decasia (2002), he received an Alpert Award and a Guggenheim Fellowship and had his work exhibited in a 2014-2015 New York Museum of Modern Art (MOMA) retrospective.

During the 1980s, he attended both Reed College and the Cooper Union School of Art. His earliest film projects include Night Highway (1990) and Lost Avenues (1991).

All of his art films include musical elements, and some have scores by such high-profile composers as Philip Glass and Steve Reich.

He spent his early years in Chicago, Illinois, and later settled in New York City.

He collaborated with jazz guitarist Bill Frisell on the acclaimed 2014 work The Great Flood.

Bill Morrison Is A Member Of