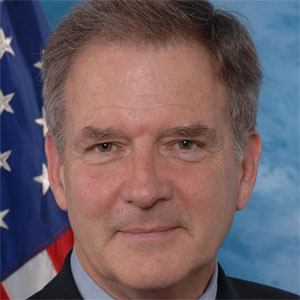 American Democratic politician who began serving in the U.S. House of Representatives in 2009. Until 2009, he was a registered independent.

He studied business administration at Manhattan College and received his law degree from Fordham University.

He also hosted a Business Affairs program on WCFE-TV, a public broadcasting station.

He married the early education teacher Jane Owens and the pair had three children.

He was elected to the House of Representatives during the first term of U.S. President Barack Obama.

Bill Owens Is A Member Of