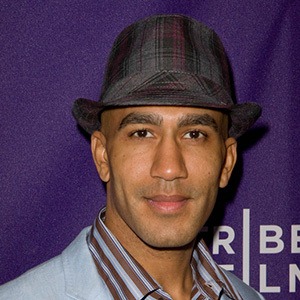 He graduated as an electrical and electronics engineer from University of Iowa. He worked for years under billionaire John D. Arnold before starting his own hedge fund.

He is an avid poker player and has competed in tournaments such as the World Series of Poker Big One for One Drop, PokerStars Big Game and PokerStars Caribbean Adventure.

He has two daughters.

He is close friends with Dan Bilzerian.

Bill Perkins Is A Member Of