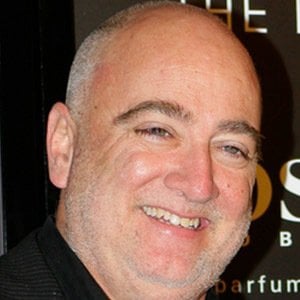 Award-winning sports journalist who began covering the Los Angeles Dodgers for the Los Angeles Times in 1987. He's been named National Sports Columnist of the Year by the Associated Press multiple times.

He earned a bachelor's degree in mass communications from Southern Illinois University Edwardsville.

He's been a regular panel member on ESPN's Around the Horn.

He has a daughter named Tessa.

He had a cameo in the 2001 feature film Ali which starred Will Smith.

Bill Plaschke Is A Member Of