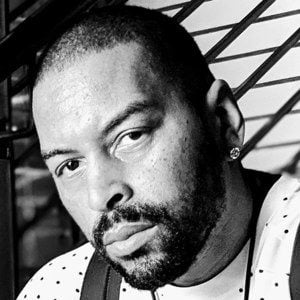 Rapper who became an original member of the influential rap group NWA They are best known for their groundbreaking 1988 album Straight Outta Compton.

He began his music career working with Bobby Jimmy & the Critters in the mid-80's.

He released his debut solo album, Brother Arab, in 1989.

He was born Kim Renard Nazel in Inglewood, California. He grew up in both Inglewood and Compton.

He and Ice Cube co-wrote "Something 2 Dance 2," the final track of the seminal album Straight Outta Compton.

Arabian Prince Is A Member Of