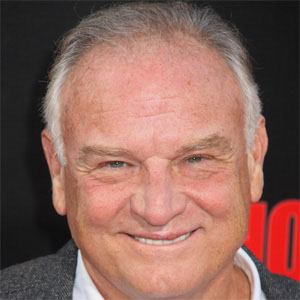 American actor known for his appearances on Miami Vice and The Practice. He often played military roles in films including parts in Independence Day, Air Force One, and Eagle Eye.

He attended the University of Bridgeport and later obtained an MFA from Smith College.

He was in the film Iron Man and the film November Man.

He had one son and one daughter with Shaw Purnell.

He appeared in The Rum Diary with Johnny Depp.