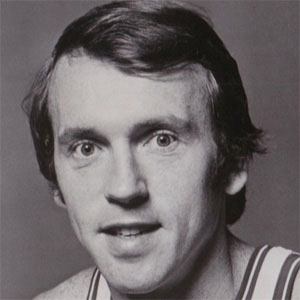 Known as "The Kangaroo Kid," he won an NBA Championship with the Philadelphia 76ers in 1967, then coached the team to another championship in 1983. During his playing career, he was a 4-time All-Star and 3-time All-NBA First Team selection.

He was named MVP of the Brooklyn League after a stellar season at Brooklyn's Erasmus Hall High School. He played college basketball at the University of North Carolina.

He had two daughters named Heather and Stephanie.

He was a role player on the 1967 title team in Philly with Wilt Chamberlain.

Billy Cunningham Is A Member Of