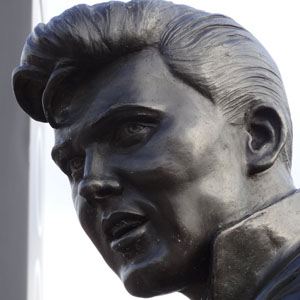 English rock 'n' roll singer and songwriter who charted twenty-four singles in the 1960s, including "Colette."

He learned how to play the piano and guitar as a teenager.

He was known for the singles "Wondrous Place" and "It's Only Make Believe."

He briefly married Judith Hall, but lived with Lisa Voice for the last decade of his life.

He has been called the English equivalent of Elvis Presley.

Billy Fury Is A Member Of