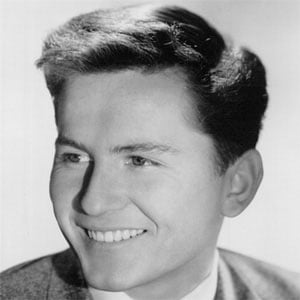 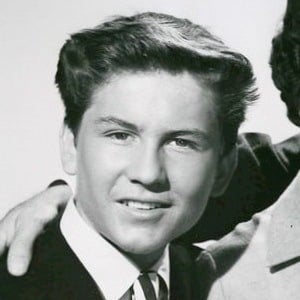 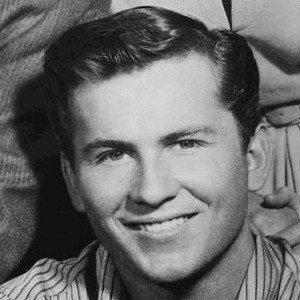 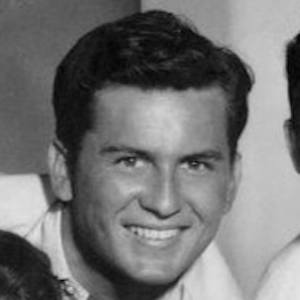 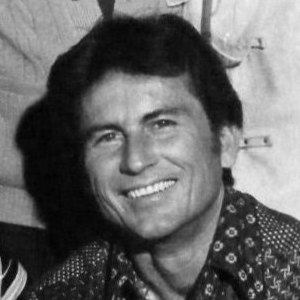 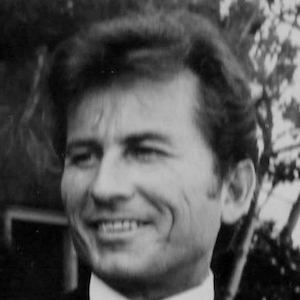 Bud from Father Knows Best, he was nominated for a Primetime Emmy Award in 1959.

He had his first motion picture role in the 1943 film Man of Courage.

He had roles in the films The Day the Earth Stood Still and The Seven Little Foys.

He married Helena Kallianiotes; his mother was actress Beatrice Gray.

He was a longtime supporting actor of Robert Young in the award-winning series Father Knows Best.

Billy Gray Is A Member Of