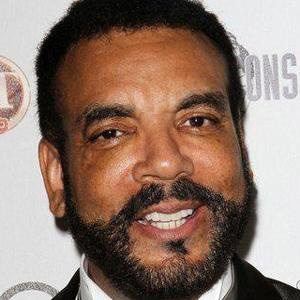 Lead singer of The Miracles who stepped in when Smokey Robinson left in 1972.

He and three others started a band called Last Dynasty, which actually won a competition on NBC television.

In 2009, he was honored alongside other members of The Miracles with a star on the Hollywood Walk of Fame.

Billy Griffin Is A Member Of