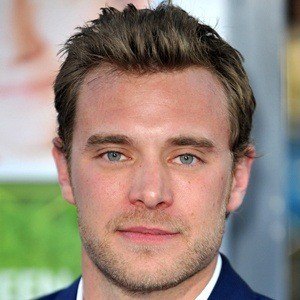 Soap opera actor and model who rose to fame for his roles in the television shows The Young and the Restless and General Hospital.

He studied communications at the University of Texas.

He appeared in over 700 episodes of The Young and the Restless playing the role of Billy Abbott. For his role in the series he has won multiple Daytime Emmy Awards.

He grew up alongside his younger sister and older sister.

He appeared in multiple episodes of Suits which stars Gabriel Macht and Patrick J. Adams.

Billy Miller Is A Member Of